Gaming addiction in the lockdown is a real struggle for millennials 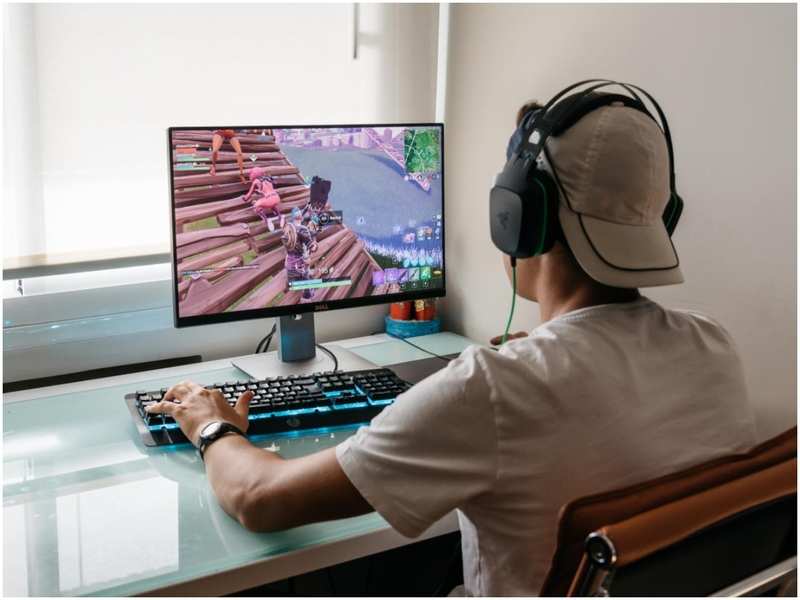 A study published by the Indian Journal of Public Health, claims that post the lockdown 50.8% of the participants will spend more time gaming.

Games like Call of Duty and Fifa saw a spike in the number of players during the pandemic. Meanwhile, Asian game giants such as Nintendo and Tencent both saw a surge during the first quarter. And obviously, PUBG which was the most popular among the young gamers. Based on the data, it has been seen that there are around 22 lakh people playing PUBG before the ban. The second-highest is Minecraft that has been played by 8.2 lakh people, followed by Fortnite with 8.5 lakh people. Due to lockdown, Indians are also participating in a bunch of online tournaments as well.

Platforms like Twitch, Youtube Gaming, Facebook gaming have also seen an increase in the growth with around 20% surge in the usage hours.
The World Heath Organization updated its guidelines to include "gaming disorder" as a mental health condition in 2018.

According to them, gaming disorder is defined as a pattern of gaming behaviour (“digital-gaming” or “video-gaming”) characterized by impaired control over gaming, increasing priority given to gaming over other activities to the extent that gaming takes precedence over other interests and daily activities, and continuation or escalation of gaming despite the occurrence of negative consequences. As per the health agency, there are five warning signs that you are suffering from a gaming disorder. These are:
1. Gaming becomes the dominant activity
Your life begins to revolve around particular games and you either think about your previous games or anticipate your next game.
2.Impaired control over playing time
No matter how hard you try, you are not able to put a pause on your gaming time.
3.Escalation of gaming despite negative occurrences
Even when you do understand that gaming is wreaking havoc on your overall quality of life, you continue to play the game.
4. Loss of interests in previous hobbies and entertainment as a result of, and with the exception of, video games.
5. Withdrawal symptoms

You get irritated, anxious, sad or even depressed if you are not allowed to play the game. WHO states that for gaming disorder to be diagnosed, the behaviour pattern must be of sufficient severity to result in significant impairment in personal, family, social, educational, occupational or other important areas of functioning and would normally have been evident for at least 12 months.

The tales of scary PUBG addiction...

According to reports in media, a fitness trainer from Jammu was admitted to a hospital after PUBG addiction made him partially lose his mental balance. The highly addictive nature of the game was further brought in light when a teenager in Punjab reportedly spend 16 lakhs from his parents’ bank account to buy gears and upgrade his character in the game. These incidents are a scary reminder of the fact that why addiction to digital and/or video-gaming activities have been officially defined as Gaming disorder.